The first round of the World Cup will be held on Lake Jarun in Zagreb this weekend of May 1-2, 2021.

A more discreet representation than at the last European Championships. Many crews still tested in different composition in order to present the best performing team to the Lucerne (SUI) Olympic Qualifying Regatta which will follow two weeks later.

Akseophoto.com will be present to make you experience this event ! Stay tuned ! 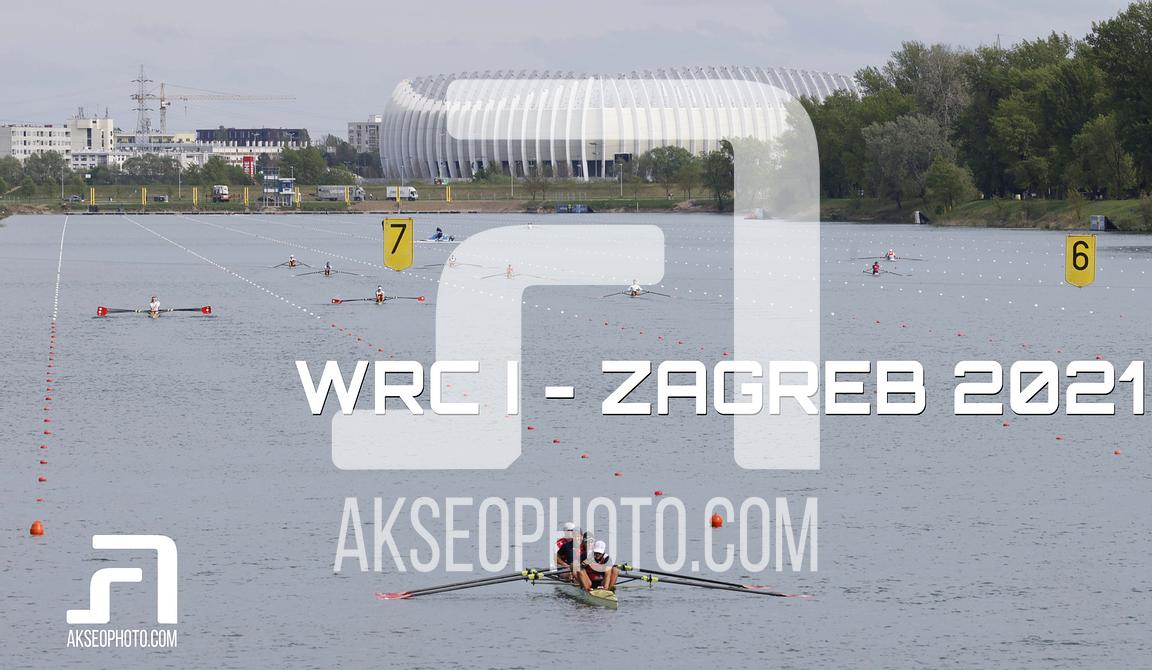 
Masked throughout the competition, the 35 nations represented finally unveiled their performance at the end of these first European finals. 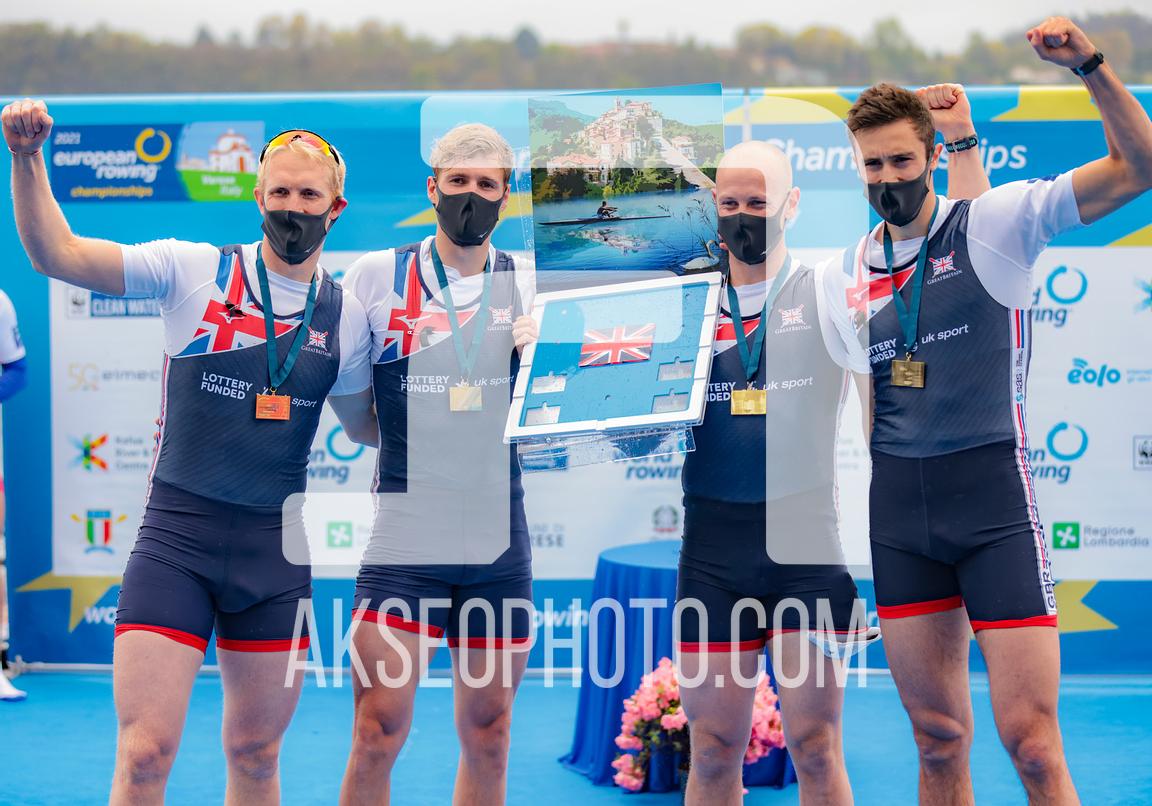 Place of the German eight undefeated in the final since 2017

The first major international event held in strict compliance with the health rules linked to the pandemic.

Great Britain, particularly affected by the covid, has not made the trip to make up the figure! An almost complete team and no less than 12 medals at the end of the European Championship. On their heels, the Italians, the host country, and the Netherlands on the third step of the podium.

Impatience is the most palpable feeling about this meeting. The athletes have been waiting for a long time to be able to put into practice the training accumulated during this long period of international "abstinence".
With the 2020 Olympic Games postponed, it was a question of taking the first information on the performance status of the various crews.

Now it's time for the first round of the World Cup in Zagreb, Croatia.
Less entries compared to Varese, but one more step to prepare and sharpen the crews for the Tokyo Olympics!

Akseophoto.com will be pleased to make you live this event in pictures!